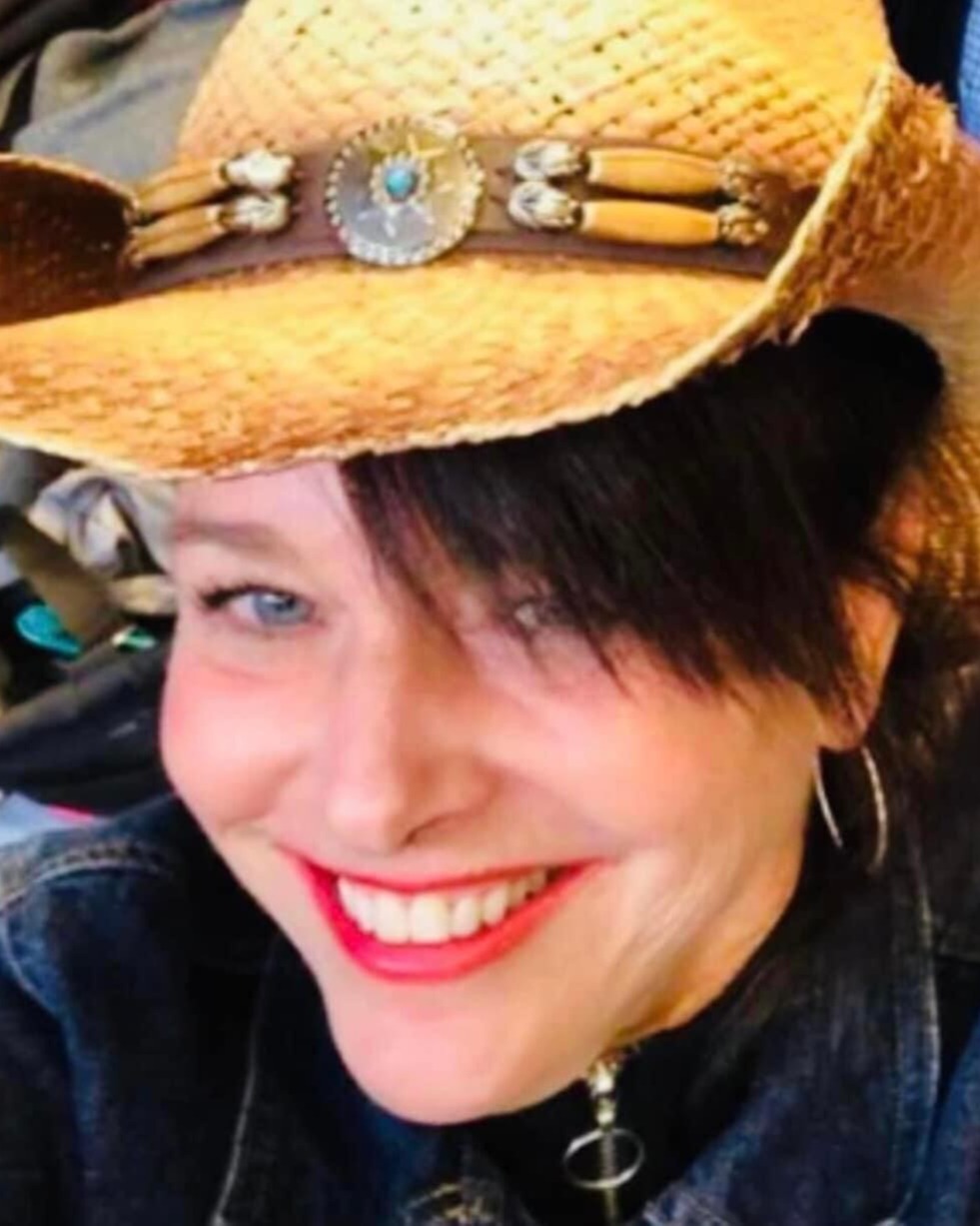 Memorial service will be 1:00 PM Saturday January 14, 2023, in the Ptak Funeral Home. Pastor Chico Perez of Abundant Life Church in La Salle will officiate. The visitation will be Saturday from 11:00 –1:00 in the funeral home. Cremation rites have been accorded. Ptak Funeral Home has been entrusted with the arrangements.

Ann was born February 27, 1960, in Dixon, IL to Edward and Lucile (Duncan) Brandt. She was 1978 graduate of St Bede Academy. She married David Pucharich July 24,1990. She worked at Advantage Logistics and managed Oglesby Mobile Park.

Ann was the true definition of strong, she fought ALM Leukemia for the last 10 years and beat it twice. She was fearless, loving, and loyal, and always stood up for what was right. She was a firecracker, or as she would call it Irish bomb and always said what was on her mind. She loved her family, friends, and even total strangers. She was the first to give a lending hand even to people she did not know. Fear was just a word to her. She lived her life inspiring others and giving hope to people in hard times. You could always count on Ann.

Ann was a wife, mother, sister, and friend. She was a mom before anything and always put her children first. She loved her grandchildren with everything, especially her Fernando who was her greatest joy.

Everyone who knew her loved her. She left an impression on everyone she met. Our hearts may never heal but she is at peace and dancing on Heaven’s table.

Ann was preceded in death by her Parents, her sister Julie and brother Jeffrey and her Daddy Hubert Considine.

To order memorial trees or send flowers to the family in memory of Ann Pucharich, please visit our flower store.