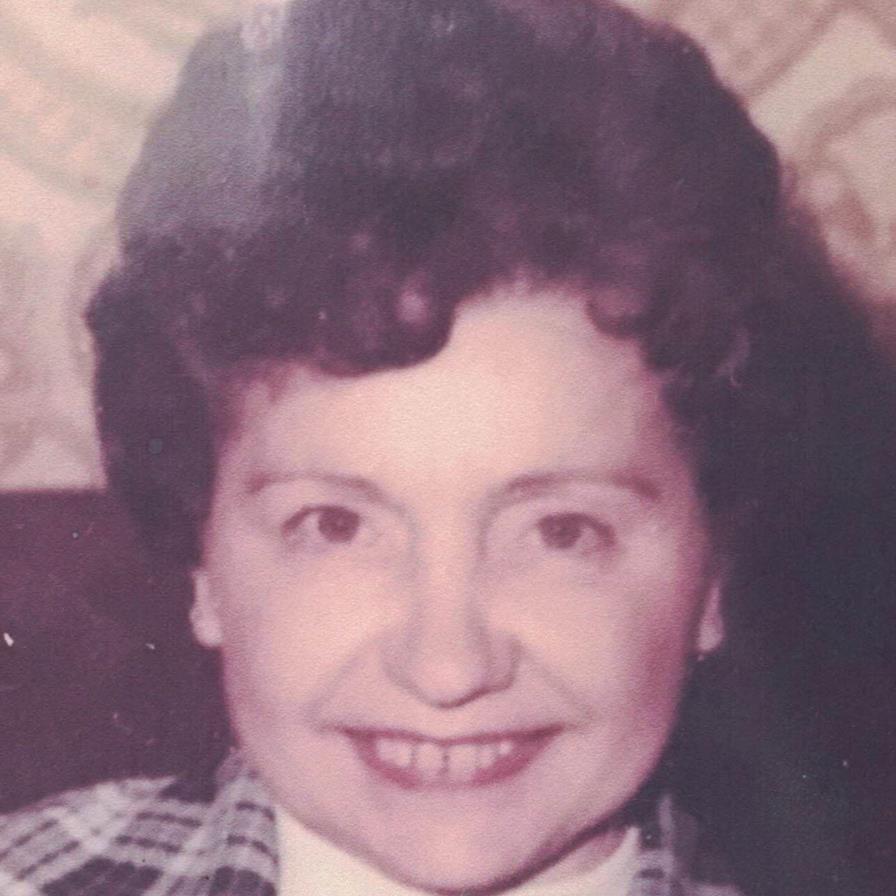 Anna A. Jordan 101 of Peru. Died May 3, 2020, in Manor Court of Peru. Private Mass of Christian Burial will be at St Valentine Church. Monsignor Richard Soseman will officiate. Cremation rites will follow the services. A private burial will be at St Valentine Cemetery at a later date. Ptak Funeral Home is in charge of the arrangements. Anna was born April 18, 1919, in Peru to Frank and Hattie (Mikus) Bara. She married Louis Jordan on September 13, 1947, at St Valentine Church. Anna worked at Westclox prior to and during World War II. She worked in the dial and fuse department. She also worked at Cohard’s Jewelry in Peru for 10 years. She was a member of St Valentine Church, Catholic Daughters of America, and St Bede Mother’s Club. Anna is survived by her 2 sons Joseph Jordan of La Salle and James (Barbara) Jordan of Dallas, TX. 2 Grandchildren Brianna Jordan of Chicago and Annalisa Jordan of Pleasanton, CA. She was preceded in death by her husband in 2008 and 1 sister and 6 brothers.
To order memorial trees or send flowers to the family in memory of Anna A. Jordan, please visit our flower store.