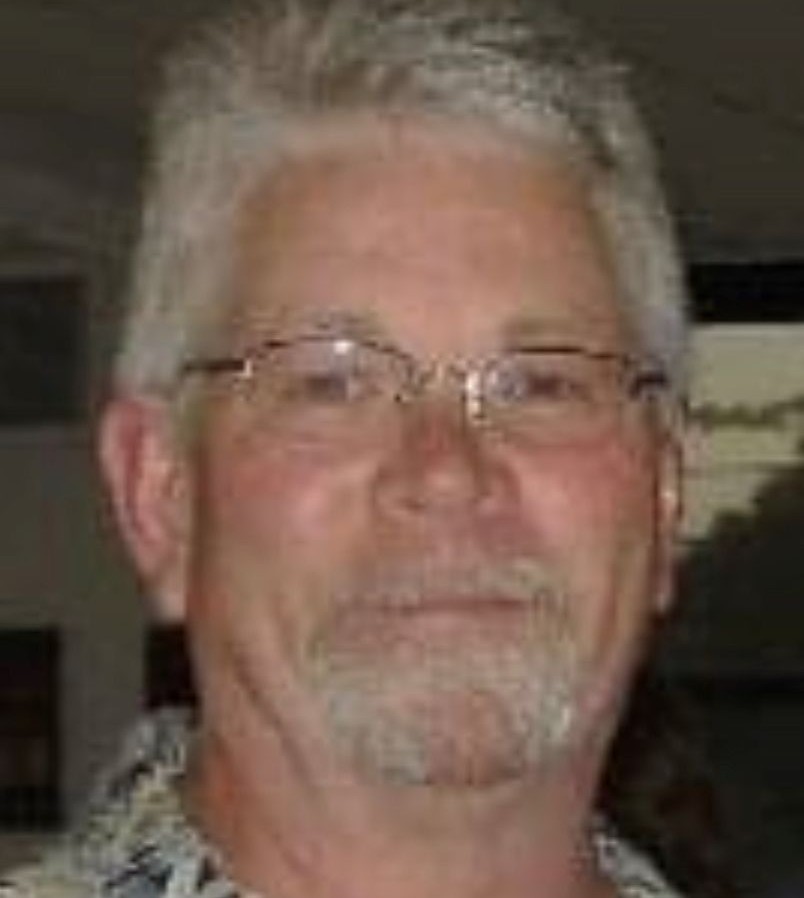 Donald L. “Hagar” Heagy of Peru passed away on March 25, 2022, at the age of 71, in his home surrounded by his family. His battle with leukemia this past year showed his courage in facing life challenges with a smile. Despite the pain, Don came out a hero and stayed strong until the end.

Don was born to George M. and Mary Jane (Boeddeker) Heagy on May 7, 1950, in Keokuk, IA. At the age of 5 his family, including his brothers Richard and George, sisters Nancy and Cindy, moved from Warsaw, IL to La Salle IL. Don attended St Roch’s grade school followed by St. Bede Academy. Following his graduation from St. Bede in 1968 he enlisted in the United States Marine Corp and served in Vietnam.

Upon his return from Vietnam, Don attended Illinois Valley Community College. He received his nickname when he grew out his hair and beard and his friends thought he looked like the Viking from the comic strip Hagar the Horrible. After working various jobs, he and 3 friends decided to start their own business and opened Hagar’s Tavern on Crosat St. in La Salle in 1984. It is there that he met the love of his life Patti. They married in 1990 and continued running Hagar’s together until 2012. During their 28 years working together and operating Hagar’s they made many friends and had many wonderful times, including him sharing his wonderful singing voice during their karaoke nights. When he wasn’t working, he and Patti loved to play golf together. Even during his difficult days fighting the cancer he always looked forward to watching golf and hoping to get a chance to play again.

Don loved spending time with his family and would do anything to help them out. Shortly before he was diagnosed with cancer, he and Patti cared for his mother for almost 3 years so that she would not have to go into a nursing home. Even though it was a difficult task he did so out of his devotion and love of family.

Cremation rites were accorded. Per his wishes there will be no services. There will be a casual open house celebration of life Sunday April 10, 2022, from 12:00-4:00 PM at the Paramount Club La Salle. If you have pictures to share, please bring them. All will be welcome whose lives he touched.

Ptak Funeral Home has been entrusted with the arrangements. Online condolences and memories may be shared at PtakFH.com

To order memorial trees or send flowers to the family in memory of Donald L. "Hagar" Heagy, please visit our flower store.