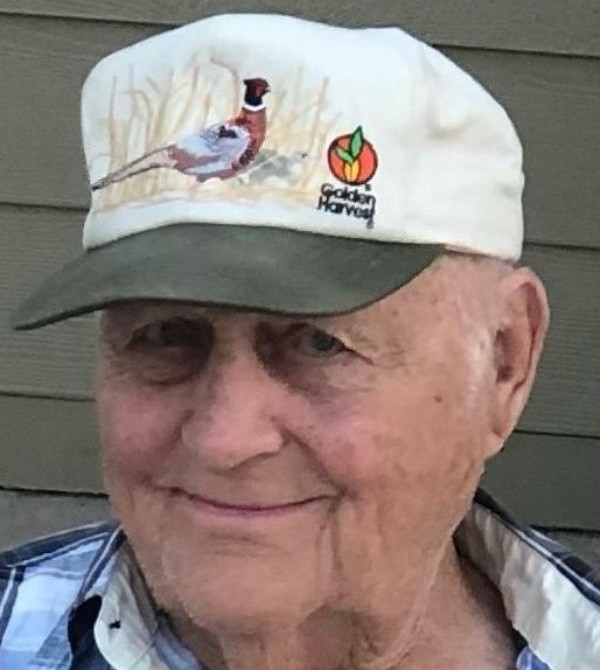 Visitation will be Friday from 1-2 PM in the church. Ptak Funeral Home has been entrusted with the arrangements.

Donald was born January 16, 1928, in Peoria, IL to Harold and Josephine (Guziec) Newton. Donald was drafted into the Navy serving from 1945-1946,  serving during WW II, and then enlisted in the Army and served from 1950-1953 during the Korean War. Donald married Patricia Mayszak on August 17, 1957, in St Valentine Church.

Donald worked at Westclox, Illinois Zinc Works, then retired from Sundstrand. He was a member of St Valentine's Church.

Donald was preceded in death by his Wife Patricia in 1999, His daughter Peggy Zellmer in 1997, and his sister Margie Smith.

To order memorial trees or send flowers to the family in memory of Donald L. Newton, please visit our flower store.