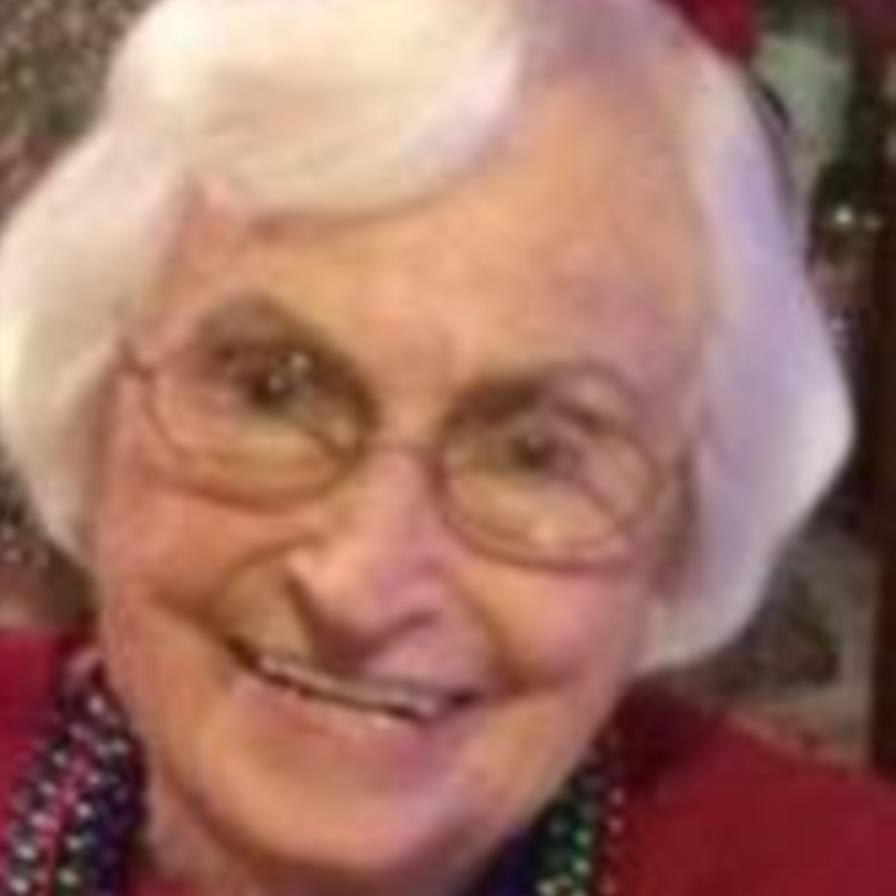 Geraldine V.“Geri” Schrock 96 of Peru. Died September 14, 2020 in St Margaret’s Hospital. Memorial Mass will be 10:00 AM Thursday November 5, 2020 in St Valentine Church. Monsignor Richard Soseman will officiate. Visitation will be from 9:00- 10:00 AM in the church. Burial will be at St Mary’s Cemetery Tiskilwa. Per her request cremation rites have been accorded. Ptak Funeral Home has been entrusted with the services. Geri was born December 31, 1923 in Princeton to Ludwig and Virginia (Lyons) Morris. She was a graduate of Princeton High School with the class of 1941. Geri worked at Josten’s Jewelry and Hornsby’s Store in Princeton. She married Vincent Schubert and later married Leonard Schrock. Geri was a member of St Valentine Church. Geri is survived by her daughter Nancy Lucas of Peru. Her stepdaughter Peggy (Jeff) Augspucrger, her stepson Tom (Jan) Schrock. 2 Granddaughters Tina Weiden of San Diego, Ca and Tara Engstrom of Glen Ellyn, IL. 7 Great Grandchildren and many nieces and nephews. Geri was preceded in death by her first and second husband. 2 sons Robert and William Schubert, stepson Doug Schrock and stepdaughter Connie Hayes, her granddaughter Colleen Lucas in infancy, 1 brother and 4 sisters.
To order memorial trees or send flowers to the family in memory of Geraldine V. " Geri" Schrock, please visit our flower store.