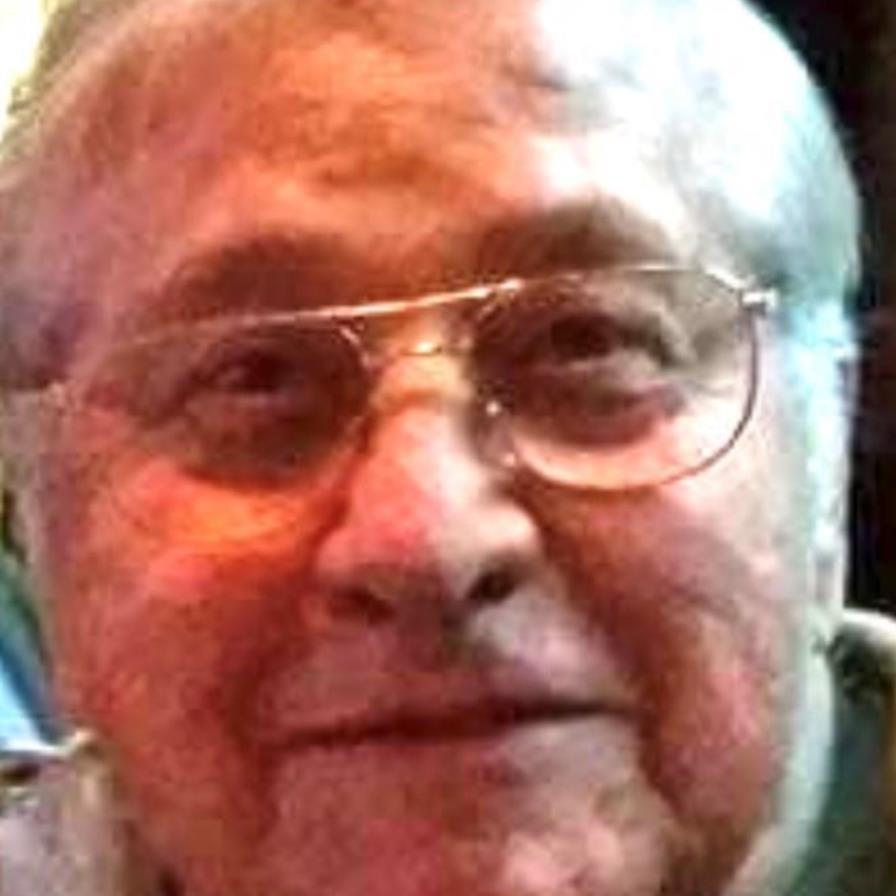 James A.Taliani Sr., 79, of Peru joined his wife forever on October 8,2021. Funeral services for Jim will be on Friday, October 15 from 4-7 at Ptak Funeral Home in Peru. Cremation has been accorded and private interment will be at a later date. He was born on June 5, 1942, to Andy and Jeanne (Van Dusan) Taliani. He worked at Westclox and Phillips Johanna as well as driving a grain truck. As a young man, much of his time was spent at the Peru roller rink where he met the love of his life Jeanne Oresar. They were married on February 29. 1964. Together they raised four children: James Jr. (Sally) of LaSalle, Debi (Dave) Michels of Missouri, Tim (Jen) of Peru, and Tina Jacquemin of Alabama. He had seven grandchildren: Josh, Samantha, Mindy, John, Candice, Matt, and Max. He also had four great grandchildren. He is survived by his brother Charlie Taliani and his sister Andrea (Steve) Chamberlain and numerous nieces and nephews. He was preceded in death by his wife in 2010, his parents, and his brother Andy Taliani.
To order memorial trees or send flowers to the family in memory of James A. Taliani, please visit our flower store.