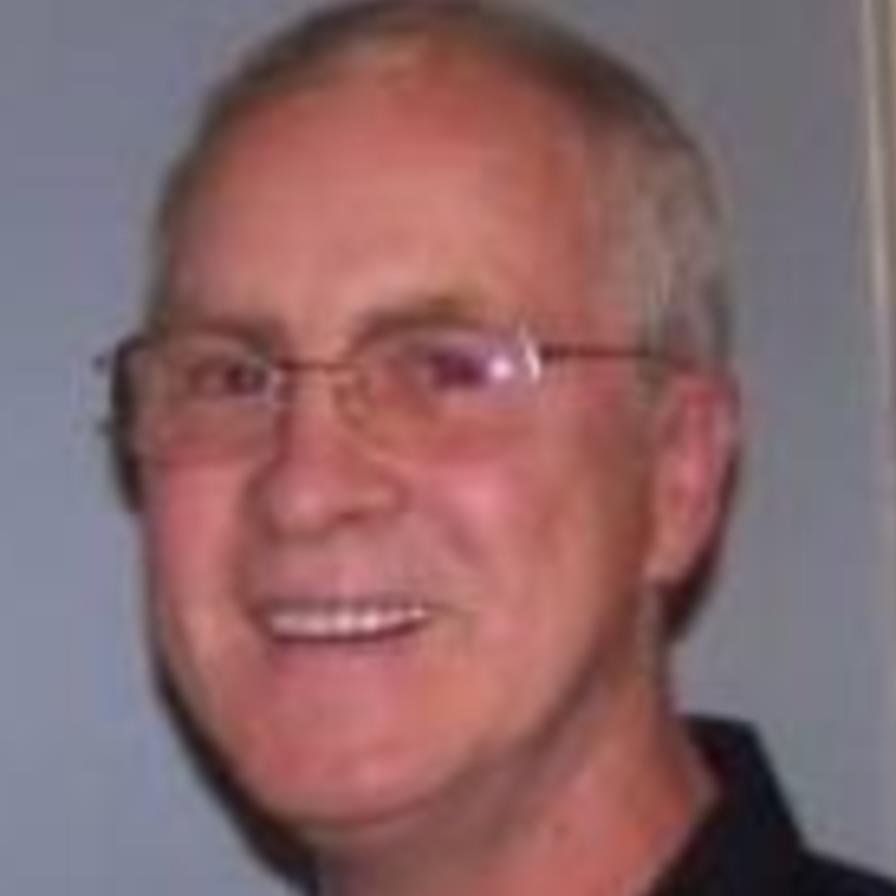 James K. “Jim” Zborowski 67 of Peru. Passed away September 30, 2020 in his home. Visitation will be Sunday October 4, 2020, from 4-6 PM in the Ptak Funeral Home. Followed by a 6:00 PM Prayer service. Cremation rites will follow the services. Social distancing and masks are required. Jim was born February 2, 1953, in Peru to Chester and Vivian (Stasiak) Zborowski. He married Jodi (Stein) Pohar December 20, 2008. Jim started his career at Harper Wyman as a Tool and Die Maker for 20 years. He eventually started his own Home Improvement business, Zborowski Home Improvements. He had a passion for woodworking and building things by hand. Jim was an avid car enthusiast and loved restoring and owning muscle cars. He was also a member and former President of Blood, Sweat and Gears car club. Jim spent his entire career as either a part time and eventually a full time EMT. He was one of the founding members of the La Salle Volunteer Ambulance Service. He retired from the Peru Volunteer Ambulance Service in 2015. Jim had his private pilot’s license and at one time was a member of the Illinois Valley Flying Club. Jim was a loving family man and adored his grandchildren. He could often be found attending his grandchildren’s sporting events and dance recitals. Jim is survived by his wife Jodi of Peru. His sister Dianne Panizzi of Bradley. 2 sons Doug (Mandy) Zborowski of Dimmick and Eric (Ashley) Zborowski of Oglesby. 1 Stepdaughter Brianna Mancini of Ladd, 2 stepsons Stuart Pohar of Ladd and Andrew Pohar of La Salle. 5 Grandchildren Devin, Avery, Emma, Owen and Alyse Zborowski. 1 Step Granddaughter Lainey Seghi. He was preceded in death by his parents. Online condolences and remembrances may be shared at PtakFH.com
To order memorial trees or send flowers to the family in memory of James K. "Jim" Zborowski, please visit our flower store.