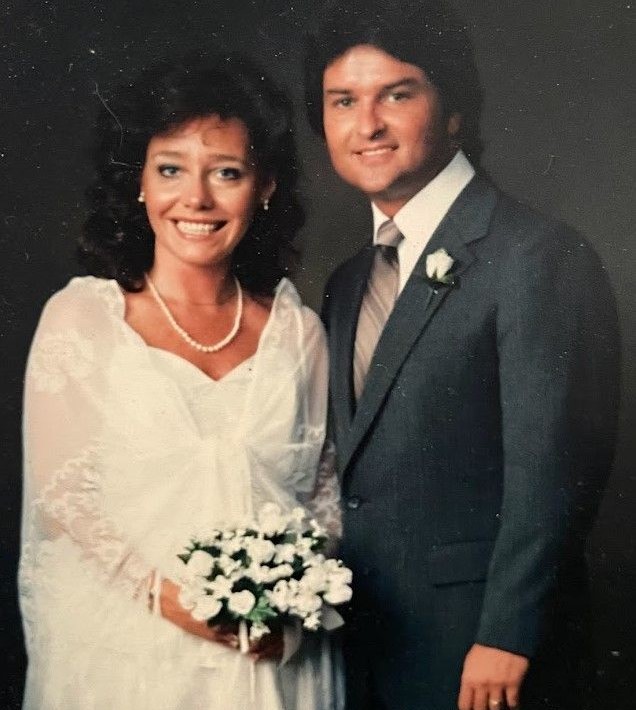 John was born on September 6, 1951, in Newburgh, NY to John and Dorothy (Elliott) Frost. He was a veteran of the US Navy and served on the USS Forrest Sherman. After his discharge, John worked as an operator at LaSalle County Nuclear Generating Station for many years.

John was married to Margaret “Maggie” Fitzsimmons in 1985. They met in 1984 when Maggie directed a play in which John acted.  John quickly fell in love with Maggie and showered her with his affection for the next 37 years. They shared their affection with many friends and pets, including both dogs and cats.

John is survived by his sisters, Sharon (Bill) Swanson and Jackie (Skip) Charbonneau, and several cousins, nieces and nephews. John was preceded in death by his parents and infant sister, Lois.

In lieu of flowers, memorials may be directed to Illinois Valley Animal Rescue, The Times Red Stocking Fund, or WCMY’s Freezin’ for a Reason

Visitation will be from 11:00 AM till time of services. Burial will be at Mt Olivet Cemetery Spring Valley. The La Salle- Oglesby Veterans Memorial Group will conduct graveside services. Cremation rites have been accorded. Ptak Funeral Home has been entrusted with arrangements.

To order memorial trees or send flowers to the family in memory of John "Frosty" Frost, please visit our flower store.