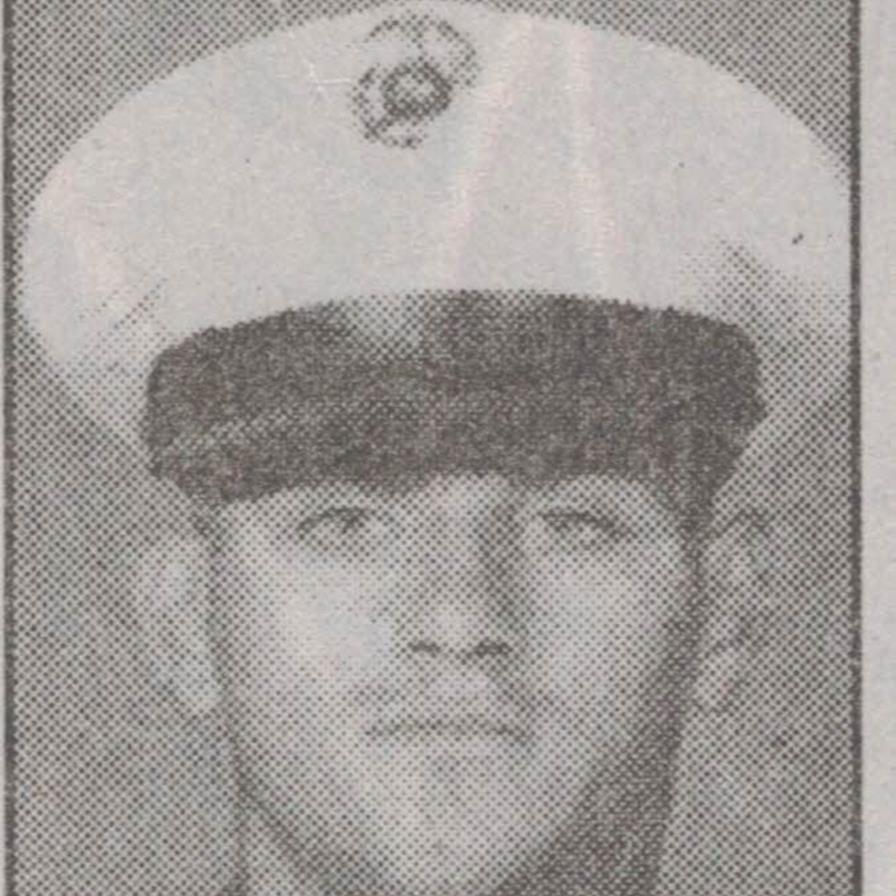 John T. “Jack” Wlodarchak 74 of La Salle. Died May 30, 2020, at St Margaret’s Hospital Spring Valley. Due to the Covid-19 pandemic, Private funeral services will be at Ptak Funeral Home. Cremation rites will take place following the services. Burial will be at a later date in St Vincent Cemetery with full military rites. Jack was born on April 5, 1946, in La Salle to Casmir and Sophie (Witek) Wlodarchak. He married Patricia Parat on May 12, 1985, in La Salle. Jack served in the Marine Corps, serving tours in Vietnam. He served in the Marines from 1965-69. Jack worked in maintenance for La Salle elementary schools. Jack is survived by his wife Patricia of La Salle. 1 stepdaughter Stephanie Ryder of Boston, MA. 2 step-grandchildren Kyle and Shannon Ryder. 2 sisters Geraldine (Robert) Jakubiak of La Salle and Bonnie Ellerbrock of Peru. 2 Brothers Don (Kathy) Wlodarchak of La Salle and James (Mary) Wlodarchak of Quilcene, WA. He was preceded in death by his brother Richard in 2006.
To order memorial trees or send flowers to the family in memory of John T. "Jack" Wlodarchak, please visit our flower store.