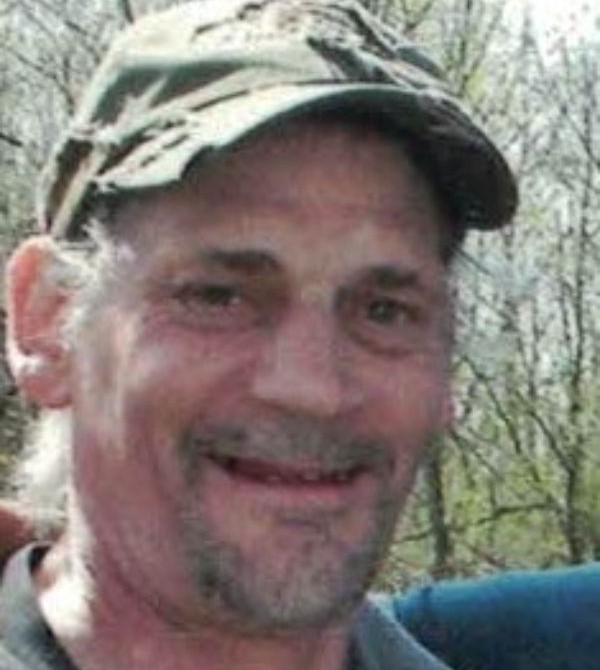 Jon Nicholas Trunk, of La Salle, 63, died peacefully with family members at his side, on Thursday, Nov. 18, 2021, at Pleasant View Luther Home in Ottawa, IL.

Jon was born on April 29, 1958, in Peoria, IL, the son of Eugene Edward Trunk and Judith Lenore (Camenisch) Trunk. He was preceded in death by his wife, Lori (Myler) Trunk in 1982. He is survived by his long-time girlfriend and life-partner of 22 years, Penny Johnson of LaSalle; his son, Steven Trunk (Beth Shrum); their two daughters-Jon’s grandchildren, Lorianna Trunk and Elora Trunk of Peru; and his step-daughter, Nikki Hill of Springfield, Missouri. He also is survived by his sister, Mary (Trunk) Twardowski of Ottawa; twin brother and best friend, Eric Trunk of Ottawa; sister, Anna (Cosgrove) Lijewski of Peru; brother, Brian Trunk of Peoria; and his step-mother, Patsy Trunk of Peoria; as well as several nieces and nephews. He was preceded in death by his parents, his step-father, Richard Cosgrove, his older brother, Timothy Trunk, and at birth, his sister, Amy Cosgrove.

Jon was a kind, sweet, and funny man who never failed to call his siblings on their birthdays. He was a friend to all who knew him and was beloved by his family.

Jon graduated from St. Patrick Grade School, where he served as an altar boy, and from L-P High School, both in La Salle.

His career was in the printing industry. He had an avid interest in history and reading and enjoyed watching his favorite sports teams, the Cubs and the Bears. He and Penny enjoyed traveling throughout the United States and Mexico.

A special thank you to Pleasant View staff for the kindness shown to Jon and to Maria Hampton for lovingly sitting with Jon.

According to his wishes there will be no funeral services. Cremation rites will be accorded by Ptak Funeral Home in Peru. Interment will be in St. Vincent’s Cemetery in La Salle.

To order memorial trees or send flowers to the family in memory of Jon Nicholas Trunk, please visit our flower store.