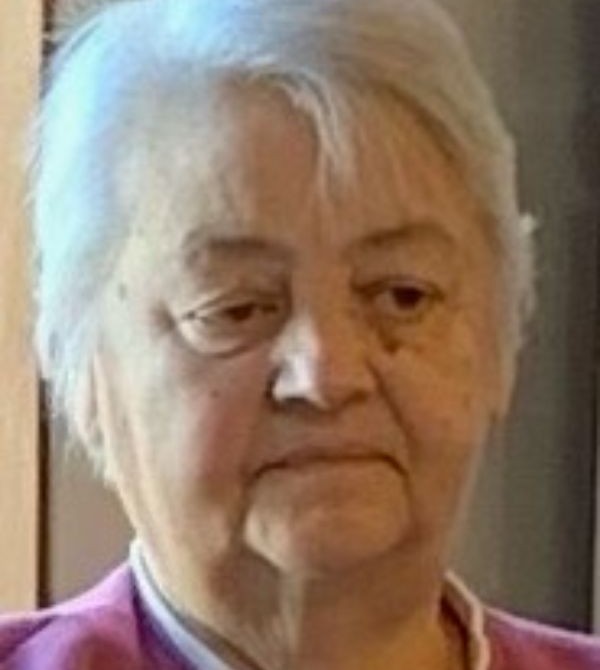 Judith L. “Judy” Ajster, 75 of Spring Valley. Passed away December 28,2021 at St Francis Medical Center Peoria after a short illness.
Services will be at a later date. Cremation rites have been accorded. Ptak Funeral Home is handling the Arrangements.
Judy was born September 26,1946 in Spring Valley and is preceded in death by her parents Leroy A. and Marion E. (Ptak) Bertrand.
First and foremost, Judy was a loving mother to her three children Anthony (Andy) Ajster of Spring Valley Matthew Ajster of Oakwood, IL and Attorney Julie Ajster of Dalzell, IL. and loving grandmother and enjoyed her 4 grandchildren, Army Ranger Mason W. Ajster, Landon C. Ajster, Jack T. Ajster and Amber L. Tiffery, and one great grandchild, Lidia J. Tiffery.
Judy worked from home for many years as she raised her children and was a gifted seamstress. She later continued her work in her workshop on Dakota Street in Spring Valley, “Professional Sewing by Judy”. She also worked as a realtor and last worked in the Office Max call center. She also enjoyed many different types of hobby crafts, most of which involved a needle and thread, that satisfied her need to fulfill her very creative drive. Those creations often were given as treasured gifts to family and friends. She has been retired for 9 years and has devoted her time to her dog, Lizzy, who was her constant companion and enjoyed her many fishing trips to the canal and Lake Thunderbird.
She will be greatly missed by her siblings Mary Lee Miller of Redmond, Oregon, Leroy (Diane) Bertrand or Spring Valley, David (Diane) Bertrand of Scottsdale, AZ, Louis (Anna Smith) Bertrand of Arlington, IL, and Jeanne (John) McKenzie of Wausau, WI. As the oldest of the Bertrand clan, she was often called upon the be the caretaker of the rest and always fulfilled that roll lovingly.
Judy has many family, friends and relatives, including nieces and nephews, that will miss her witty and often biting sense of humor and her kind hearted, generous and giving soul.

To order memorial trees or send flowers to the family in memory of Judith L. "Judy" Ajster, please visit our flower store.