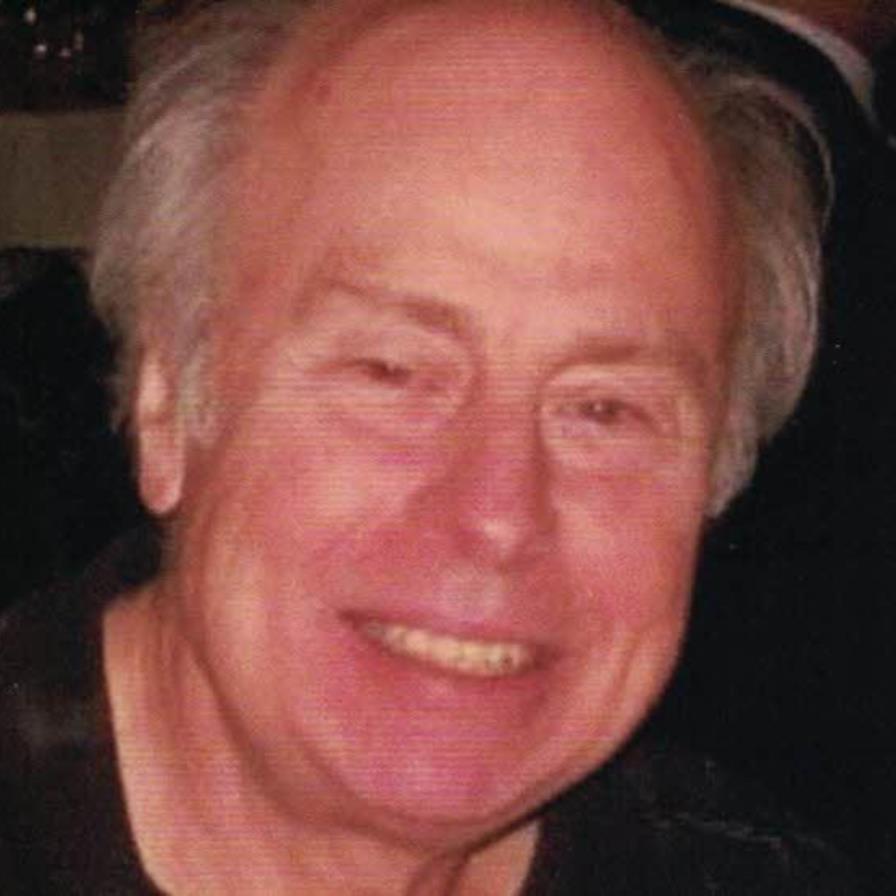 Kenneth A. Kozel, 73, of Peru died December 9, 2020, in the LaSalle Veteran's Home, after a lengthy battle with Alzheimer's Disease. Memorial service will be 12:00 PM Saturday August 7, 2021 at Ptak Funeral Home. Memorial Visitation will be Saturday morning from 10:00-12:00 in the Funeral Home will be Burial will be at the Abraham Lincoln National Cemetery. Cremation rites have been accorded. Ptak Funeral Home has been entrusted with the arrangements. Ken was born May 16, 1946, in St. Mary's Hospital, LaSalle, IL to Joseph and Mary (Kaucich) Kozel. He married Gail Peterson on June 6, 1970, at Holy Family Church, Oglesby. Together they were blessed with three children, Christopher, Andrew, and Kimberly. Ken was raised in Oglesby and attended Washington Grade School and spent his teen years thoroughly enjoying working for his father at Kozel's Motor Service in Oglesby. He was a 1965 graduate of LaSalle-Peru Township High School, and also graduated from Illinois Valley Community College. He went on to graduate from St. Louis University with a degree in Chemistry. Ken enlisted in the Army, serving from 1969-1971 in Kirsch Goens, West Germany, where he and his wife lived. Upon returning to the States, Ken worked as a chemist for Marquette Cement Company in Oglesby, IL, before pursuing his law degree from Creighton University in 1974. He practiced law with Petz & Kozel Law Firm in LaSalle for 25 years. He later retired from Caterpillar in Aurora as an inspector. Ken enjoyed remodeling, and together with his parents refurbished his law office and building. Ken was a true family man and a devoted son, nephew, brother, husband, and father. He was a loyal and steady presence to all. He delighted in all the accomplishments of his children and was there with and for them through thick and thin. He was a brother, husband, and father who could be relied on for advice and counsel, a devoted son to his parents, especially in the later years for his father, Joe Kozel, and Aunt, Olga Kaucich, and finally a trusted friend and adviser to many clients he served through his law practice. He loved music and fine arts, and he and Gail enjoyed attending various concerts and events in which their children were involved. Ken also enjoyed traveling, and he and Gail took many trips within and outside of the country, even winning a trip to Istanbul, Turkey through a PBS fundraiser. Ken was an intelligent, hard-working, and good man, with a dry sense of humor. Friends and those who knew him loved him dearly. Survivors include his wife of 50 years, Gail Peterson Kozel; Son, Christopher (Cheryl Larson) of Aurora, and their two children, Carter and Leah; son, Andrew Kozel of Los Angeles, CA; daughter, Kimberly (Steve Fletcher) Kozel of Burbank, CA; brothers, James (Simone Gelber) Kozel of Laguna Niguel, CA; Dr. Dennis (Stacy DeArment) Kozel of Mequon, WI; Brother-in-law Lyle (Jeanette Euler) Peterson of Streator, and Uncle Cy Kozel of Simpsonville, S.C., and many nieces and nephews. He was preceded in death by his parents; Joseph and Mary (Kaucich) Kozel; his brother-in-law, Jan Peterson; his Aunt, Olga Kaucich; Uncles, Ed, Max, and Frank Kozel, and his Aunt Delphine Kozel-Naleway Online condolences and memories may be shared at PtakFH.com. Memorials in Ken's name may be donated to the Alzheimer's Association Illinois Chapter.
To order memorial trees or send flowers to the family in memory of Kenneth A. Kozel, please visit our flower store.