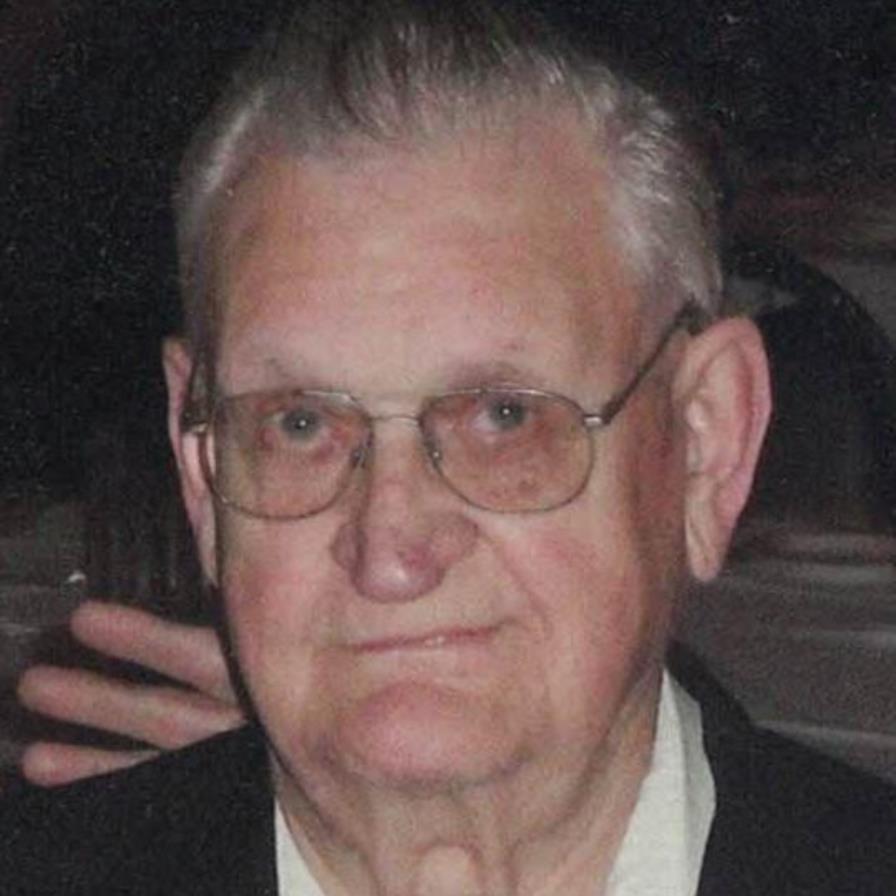 Martin Hess 94 of Peru. Passed away July 5, 2021, in Heritage Health of Mendota. Visitation will be Thursday from 5-7 PM in the Ptak Funeral Home with a 5:00 PM Prayer Service Fr Gary Blake officiating. The Peru Veterans Memorial Group will conduct Military honors at 7:00 PM. The Mass of Christian Burial will be 11:00 AM Monday, July 12, 2021, in Immaculate Conception Church in Lansing Iowa. Rev Sean Smith will officiate. Visitation will be Monday morning at the church from 9:30 -10:30 AM. Burial will be in the Gethsemane Cemetery in Lansing Iowa. The Lansing American Legion and VFW will conduct Graveside Military rites. The Thornburg Grau Funeral Home in Lansing is handling the arrangements in Iowa. Martin was born October 24, 1926, in Waukon, IA. To Pius and Elsie (Doehler) Hess. He helped his father on the Family farm in his early years. He served in the US Army Air Force and the US Army from 1945-1946. During his time in the service, he supported the Occupation of Japan after the end of WWII. He married Mary Wadznack on November 30, 1968. She passed away in 1969. He had a special friend Marie Coulter for over 50 years. Martin worked on Interstate 80 for Highway Services out of Hampton, Iowa, and then went to Illinois to work as an Operating Engineer with the Len Trovero Construction until his retirement. He was a member of the Operating Engineers Union for over 50 years. He was a member of the Peru American Legion, the VFW # 4876, where Martin served as Commander for over 20 Years. Martin is survived by his sister Luanne (Hess) Gavin of Sturtevant, Wi, and Georgianna (Hess) Gavin of Lansing, Iowa, and 23 Nieces and Nephews. He was preceded in death by his wife Mary, his special friend Marie Coulter, three sisters Mary Hess, Esther (Hess) DeFlorian and Martha Rose Hess, and One brother Joe Hess. His nephews will be his pallbearers. Online condolences and memories may be shared at PtakFH.com
To order memorial trees or send flowers to the family in memory of Martin Hess, please visit our flower store.