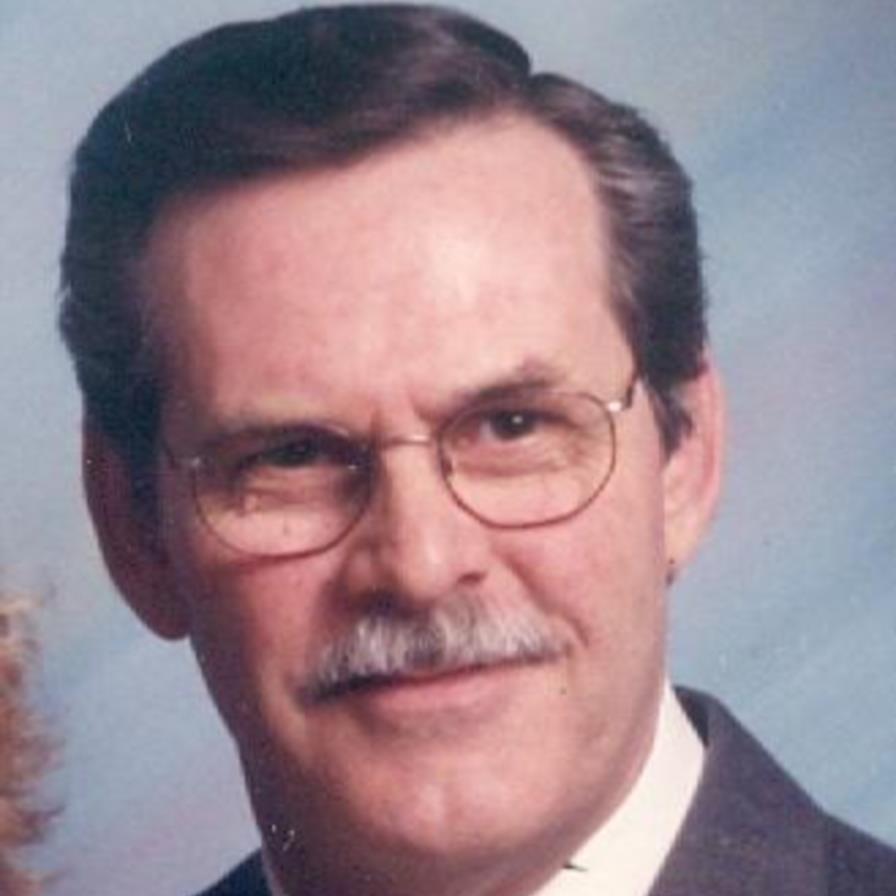 Rev Mike (Myron) Wagner 75 of La Salle went to be with his beloved Lord and Savior Jesus Christ on May 15, 2021, in his home. Services will be Thursday, May 20, 2021, at 11:00 AM at Ptak Funeral Home. The Rev Tom Odell will officiate. Burial will be at Woodlawn Memorial Park in Joliet. Mike was born November 30, 1945, in Boscobel, WI to Harry and Bertha (Boughton) Wagner and was one of 6 Children. In his youth, he spent time with his father learning the construction industry. He married Delores “Dee” Liesner October 24, 1998, in Rockton, IL. After high school, Mike started his career as an optician working in Madison, WI for his mentor Mitchell (his eldest son’s namesake). Mike stayed in the optician trade until 2017 and was on the board for the National Opticians Association. Mike was quick-witted, kind and an intelligent jack of all trades with a strong work ethic and an affinity for classical and gospel music, “real” butter, cheese, and apples. He was a no-nonsense serial entrepreneur with a servant’s heart and love for the Lord. He formed a church, Shuwb Ministries in LaSalle in the nineties and was a pastor up until the fall of 2020. He also sang baritone in his Christian group the Acceptable. Throughout the course of his life, Mike built a lengthy resume of accomplishments including owning an optical store on Lake Shore Drive in Chicago where some of his clients were celebrities, a restaurant nightclub, air purification systems, and a handyman service. After he retired from Carus Corporation doing International Sales, he owned The Frame Shop, Valet Company, Advanced Management Services, Pro Remodeling Co., and Tomkat Roofing. Mike counseled many people and always made a point to help others despite having a cell phone that never stopped ringing. He was a beloved husband, father, pastor, mentor, friend, confidant, and employer. Mike is survived by his loving wife Dee of La Salle, his daughter Lynn (Kent) Rawhouser of Rio, WI, his sons Mitch Wagner of Peru, Shane Wagner of St Petersburg, FL, and Jason (Amy) Adler of Ft Worth, TX. 13 Grandchildren and 7 Great Grandchildren. Mike is also survived by his stepdaughter Laurie (Mike) Smoron of Peru and stepson Benjamin Liesner of La Salle, 3 sisters Alice Workinger of Loves Park, IL., Ruth Wagner of Madison, WI., and Ellie Schmidt of Mt Horeb, WI, and 1 brother, Harry (Judy) Wagner of South Beloit, IL. Mike was preceded in death by his parents, his daughter Ruth Toban and 1 sister Bette Adams. In lieu of flowers, memorials may be directed to the Pacific Garden Mission 1458 S. Canal St Chicago, IL 60607,www.pgm.org Online condolences and memories may be shared at ptakFh.com
To order memorial trees or send flowers to the family in memory of Mike H.(Myron) Wagner, please visit our flower store.