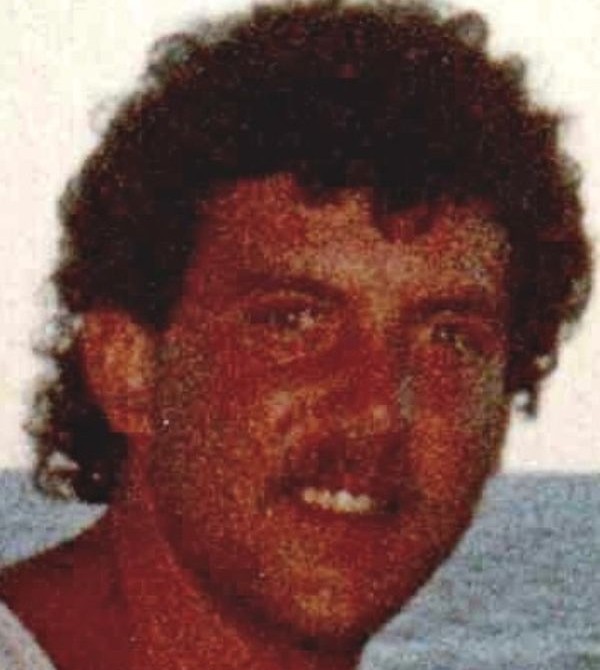 Robert “Bob” Schmidt, a beloved father, husband and grandfather, suddenly left us after 62 years of life on April 26, 2022. We think he did this on purpose to avoid having to watch the Cubs current losing streak.

Robert was born in Peru, Illinois on October 19, 1959, and the spent the rest of his life with friends and family, a cold Miller High Life in hand and a laugh that could brighten any room he set foot in. Bob was a proud alumnus of St. Bede Academy. Throughout the rest of his life, he continued to support his alma mater as an enthusiastic attendee of Homecoming, with his bright orange rain gear to protect him from the storm. As a lifelong Cubs and Bears fan, every game day you could find him with his eyes glued to ESPN and a few choice words for the coaching depending on the score. He was a dedicated worker, who even took LeAnn’s bike on the 17-mile hike to work one morning after his truck broke down. For 10 years, he brought striped fairways back to the Bluff golf course and inspired his mother-in-law, Terry Hofelt, to put headlights on the lawnmower so he could finish his work past sunset.

He loved his family wholeheartedly and is missed dearly. He is predeceased in death by his parents, Howard “Moe” and Emily Schmidt. He is survived by his wife, LeAnn Schmidt, and brother, Russell (Christy) Schmidt. He lives on through his loving sons, Brandon and Daniel Schmidt, and granddaughter, Evelynn Lindsey. In lieu of flowers, his family requests that you make donations in Robert’s name to the American Stroke Association and to have one more Miller High Life before heading to bed. As Bob as would always say, “one more beer and I’m going to bed.”

Ptak Funeral Home has been entrusted with the arrangements.

To order memorial trees or send flowers to the family in memory of Robert H. "Bob" Schmidt, please visit our flower store.