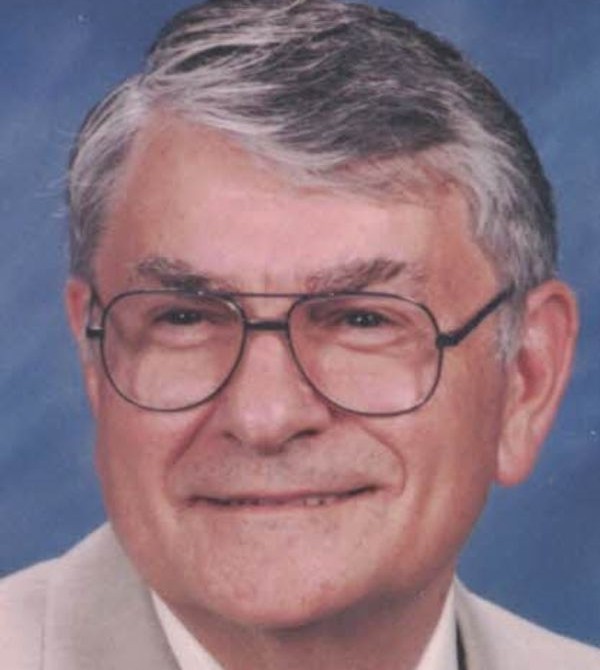 Prayer service will be 12:00 PM Friday February 11, 2022, in the Ptak Funeral Home. Pastor Alex Garncarz  of the Zion United Church of Christ will officiate. Burial will be in Peru City Cemetery. The Peru Veteran’s Memorial group will conduct graveside honors.

Visitation will be Friday from 10:00 -11:45 AM in the funeral Home. Face masks will be required for all services: they will be provided if necessary.

Walt was the third child born to Walter Sr. and Virginia (Davison) Halm.

First meeting at the age of 16, he married Theresa Topolski in Oglesby, celebrating 66 years of marriage this past April. After attending Western Military Academy, he graduated from LP High School, continuing his education at LPO Junior College.

Enlisting in the U.S. Air Force during the Korean War, Walter was stationed with the SAC Base in Goosebay Labrodor and Ellsworth Air Force Base in Rapid City, South Dakota. After his discharge from the service, he joined his Uncle Lewie in the family business, Halm’s Motor Service, which was started in 1938: he expanded it by launching a towing facet of the business and at that time had the largest tow truck in the area. Through the years, he was responsible for growing the business to several locations before exclusively becoming an auto part dealer.

He had been president of the Peru Business Professionals, a member of Peru CSO, Illinois Wholesalers and the Civil Air Patrol. Pumping gas at age 7, Walt was a lifelong automobile enthusiast, but also an avid cyclist well in his mid-80’s: he especially enjoyed his Sunday morning rides along the towpath (I&M Canal) from La Salle to Utica.

Donations may be made to St Bede Academy or St Jude’s Children’s Hospital.

Online condolences and memories may be shared at PtakFh.com

To order memorial trees or send flowers to the family in memory of Walter (Walt) Halm, please visit our flower store.