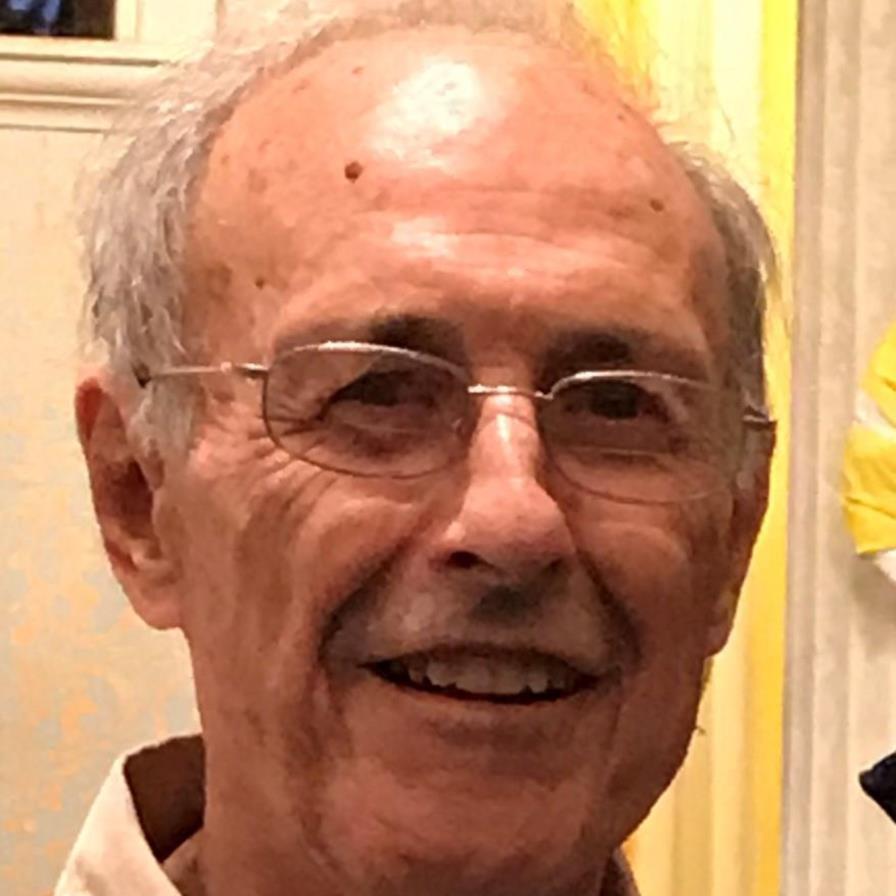 William J. “Bill” Gerber 85 of La Salle. Died May 19, 2020 in his home surrounded by his family. Due to the COVID 19 Pandemic private family services will be Friday at the Ptak Funeral Home. Cremation rites will take place following the services. Graveside services will be at a later date in Oakwood Memorial Park Ottawa. Bill was born June 14,1934 in Ottawa to Edgar and Ruth (Baysoar) Gerber. He married Carol Kincheski March 11,1960. He served in the US Army from 1957-59. Bill was a letter carrier for United States Postal Service for over 32 years, retiring in 1992. He was a member of the La Salle Horseshoe League and was a coach in La Salle Little League. Bill was an Avid Cub Fan. Bill is survived by his 3 sons Jeff (Lori) Gerber of Peru, Jay (Diane) Gerber of La Salle and Brian (Elisabeth) Gerber of La Salle. 6 Grandchildren Brandon (Amy) Gerber, Dylan Gerber, Emily (Milan) Gerber, Brady Gerber, Hannah Gerber and Beau Gerber. 4 Step Grandchildren Ryan, Jadelyn, Jazmine and Jewel. 3 Step Great Grandchildren and 1 Step Great- Great Grandchildren and his beloved cat Taj. Bill was preceded in death his wife Carol, 2 stepsons Ralph and Randy Murphy and 1 brother in infancy.
To order memorial trees or send flowers to the family in memory of William J. "Bill" Gerber, please visit our flower store.